Inside the hot spice mixes, the Garam Masala would occupy the first positions of any condiment ranking.

Spices play a fundamental role in the kitchen, as they give the dishes the final touch and enhance their aromas.

A well-stocked spice rack goes way beyond pepper and salt.

In European kitchens, exotic spices such as ginger, turmeric, cinnamon, oregano or cilantro are increasingly used.

Do you use these spices, but have you never heard of Garam Masala? Then, let us tell you about this wonderful Hindu spice. 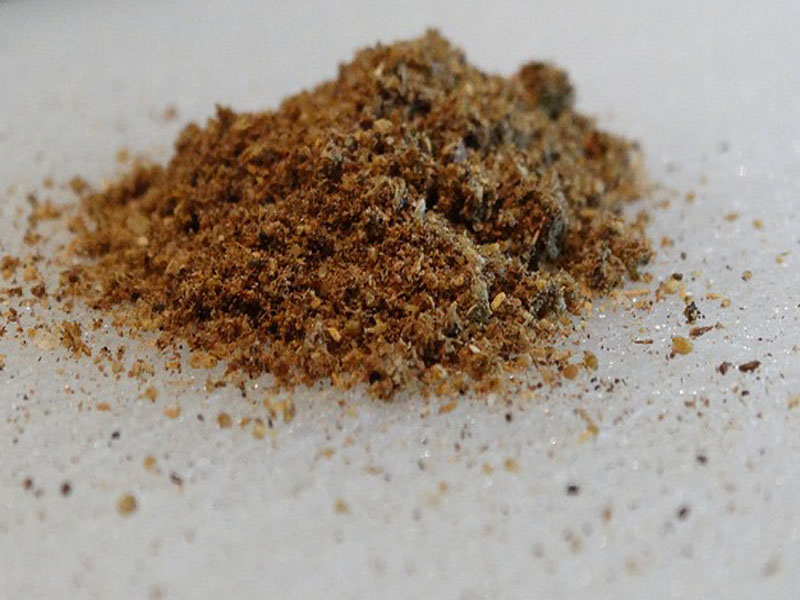 How to prepare Garam Masala?

If you take a closer look at the ingredients of Garam Masala, you will discover that you already know almost all of its components and have probably even used many ingredients individually.

We propose this mixture of ingredients.

First you need the following ingredients without grinding:

Now put all the spices in the pan.

You will have to roast them lightly and meanwhile you will enjoy the smell that will permeate the whole room; Once the spices have cooled, remove the cardamom grains from the capsules and place the grains with all the remaining spices in the mortar (if you want to save energy, you can also use the blender to obtain a fine powder).

Finally, half a teaspoon of nutmeg is mixed and your own seasoning mix is ​​ready.

What is the Garam Masala?

Behind its exotic name, which actually comes from the Hindu, hides a mixture of spices. 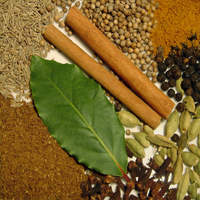 This seasoning is universally used in Indian cuisine.

Originally, Masala is a generic term for Indian spice mixtures, which are mainly used to prepare curries.

Each Indian family has its own recipe for making Garam Masala.

The oldest or traditional mixtures contain spices that warm the body, a characteristic of Ayurvedic medicine, such as black cardamom, cinnamon, ginger, black pepper and cumin.

There are more modern mixtures that contain spices such as fennel or green cardamom that have a refreshing effect.

The choice of spices used determines the aroma of Garam Masala.

Sharpness is achieved by adding chili, it is also possible to add coriander or saffron seeds.

Unground ingredients are usually first roasted in a container, so essential oils and flavors are released and crushed after cooling in a mortar.

It is important to note that, in North India, spices are first roasted in the pan and then pulverized.

In the south of the country it is usually used as a mixture of pasty consistency.

There are three types of Masala mixes:

Garam Masala is the best known mixture and, in fact, the only one that has made the leap in the pots and pans of Europe.

The Garam Masala not only provides flavor to food, but also has antibacterial properties, can stimulate blood circulation, improve digestion and is appreciated, among other things, for its aphrodisiac effect.

Cloves, cinnamon and nutmeg are responsible for this. Taking its scent, our brain backs the gears and conveys a warm and relaxing feeling.

We just feel good and we feel with all our senses.

If you do not feel well or if a gray day prevents you from feeling happy and motivated, then the cardamom in Garam Masala can make you feel better quickly; The secret of this spice is that it works as a tonic for the brain and contains psychoactive substances.

Where to buy Garam Masala?

If you want to buy Garam Masala as a finished product, you will not have any problem, since the spice mix is ​​available all year round.

The first option when buying should be in online food retail stores, since they have a wide variety of supplies at a competitive price.

So it would be a good idea to buy Garam Masala on Amazon.

In addition, it has the benefit of sending the order to your home with great efficiency. It is also possible to find this mixture of Indian spices at Walmart, Carrefour or natural food stores.

For the Garam Masala to maintain its intensity for as long as possible, the spice mixture must be packed in a flavor can and stored in a safe place against moisture. 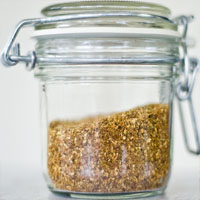 Uses of Garam Masala in the kitchen

Garam Masala is the most intense mixture of the masala family mentioned above; Therefore, the mixture of spices is an excellent option for:

We have already brought you some suggestions for using the spice mix; now follow two recipe suggestions, which you can easily imitate:

For four servings you need:

Receive friends and family with this delicious dish.

For three portions you need:

You can serve rice in a traditional way; the dish also tastes good with potatoes.

Now we hope we have clarified something about the benefits of Garam Masala and wish you much pleasure with this intensive and versatile blend of spices, which not only provides flavorful details, but also makes our body well.

The mixture of spices from the north of India has a long history, its roots are in Ayurvedic medicine.

Spices play an important role there and there are subdivisions of the effect of spices on the human body.

In this particular composition, all its ingredients have a warming effect on our body.

In the Middle Ages, exotic spices were virtually unattainable for Europeans due to the long and complicated transportation routes.

The Indians, on the other hand, were able to make the most of their time and experiment with the Garam Masala much earlier.

The recipes for the elaboration of Garam Masala are passed on to families for generations and strictly kept.

According to Indian tradition, the spice must be prepared and used at the time according to the respective dish.

Under no aspect should the mixture be prepared for storage in a can or spice mill.